Make sure ROOFS ARE TOGGLED OFF in Runescape's settings. The script can be found from the store: https://tribot.org/collections/osrs-scripts/products/aminer-v2 Features and location list:

Will be adding the new Mining Guild area to the script either today or tomorrow if all goes well. 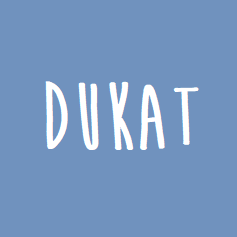 @Aropupu I spelled your name wrong on RS because I took sleeping pills, sorry!