Whats better- have a pc or vpn 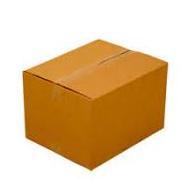 By MySmallBox,
November 28, 2016 in General Discussion