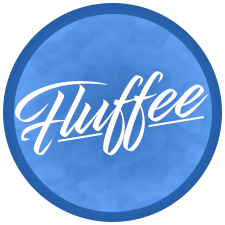 By Fluffee,
May 23, 2017 in TRiBot Tutorials and Solutions