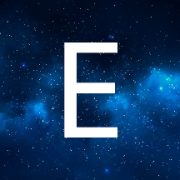 Account safety is the #1 priority. This script provides the safest agility training solution on the market. Hundreds of hours of development time have resulted in the finest anti-ban available fo