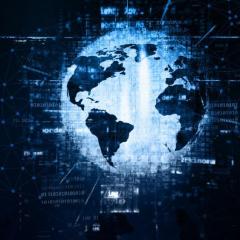 By Nullable,
April 20 in News and Announcements